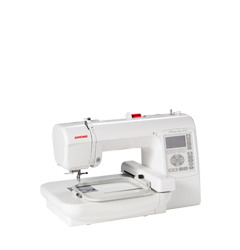 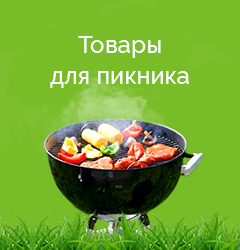 A guy was in a cave, looking for treasure. He found an old lamp, rubbed it, and a genie came out.
The genie said "I will grant you three wishes, but your ex-wife will get double." The man agreed, and said "I wish I had a mansion." The genie granted it, and his ex-wife got two mansions. The man said "I would like a million dollars." The genie again granted it and his ex-wife got two million dollars. Then the man said, "Scare me half to death."

Two men were walking through the woods...